What’s so Golden about The Golden Rule?

The golden rule is a rule of conduct and a way of being. “Do unto others as you would have them do unto you.” In other words, behave the way you want others to behave.

And it works because you’re in alignment with your values, of course – but it also transforms the energy around you.

Take gossip for example – if you participate in it, you’ll attract that same thing back your way. Friends don’t gossip to me, because they know I won’t tolerate it.

When I do allow it – even a little bit, it comes back around to bite me.

And haven’t you noticed that whenever you start showing up late, people start doing the same to you?

Call it karma, call it the Law of Attraction, call it whatever you want – it creates a whole quality in my life when I start allowing the things I can’t stand.

If you don’t want to tolerate gossip, backstabbing behavior, or lateness – you have to be impeccable with those things yourself.

When I first moved to Los Angeles, the driving culture drove me crazy, and I found myself becoming aggressive like other people on the road. As I noticed the bad habits coming up, I turned it around – I became cool, calm, collected, and focused on the roads. And funny enough, I noticed myself surrounded by better drivers everywhere.

So if things around you bring you down or bother you, don’t worry about changing them – you can’t change other people! Instead, start with yourself and your own behavior – and by setting your intentions and being accountable in living from them, you’ll set the tone of the energy around you.

To quote Gandhi, you have to “be the change you want to see in the world.” When he said that, he was giving us a grand lesson about the golden rule. You see, the magical simplicity of it is that it not only that you feel good about living from your own principles, but also that it actually alters the state of things around you since other people pick up on your behavior. That will cause you to attract like-minded, positive connections.

If you’re looking to enjoy your life or your business more in some way – always start with you. The simplicity of the rule is what makes it so golden. 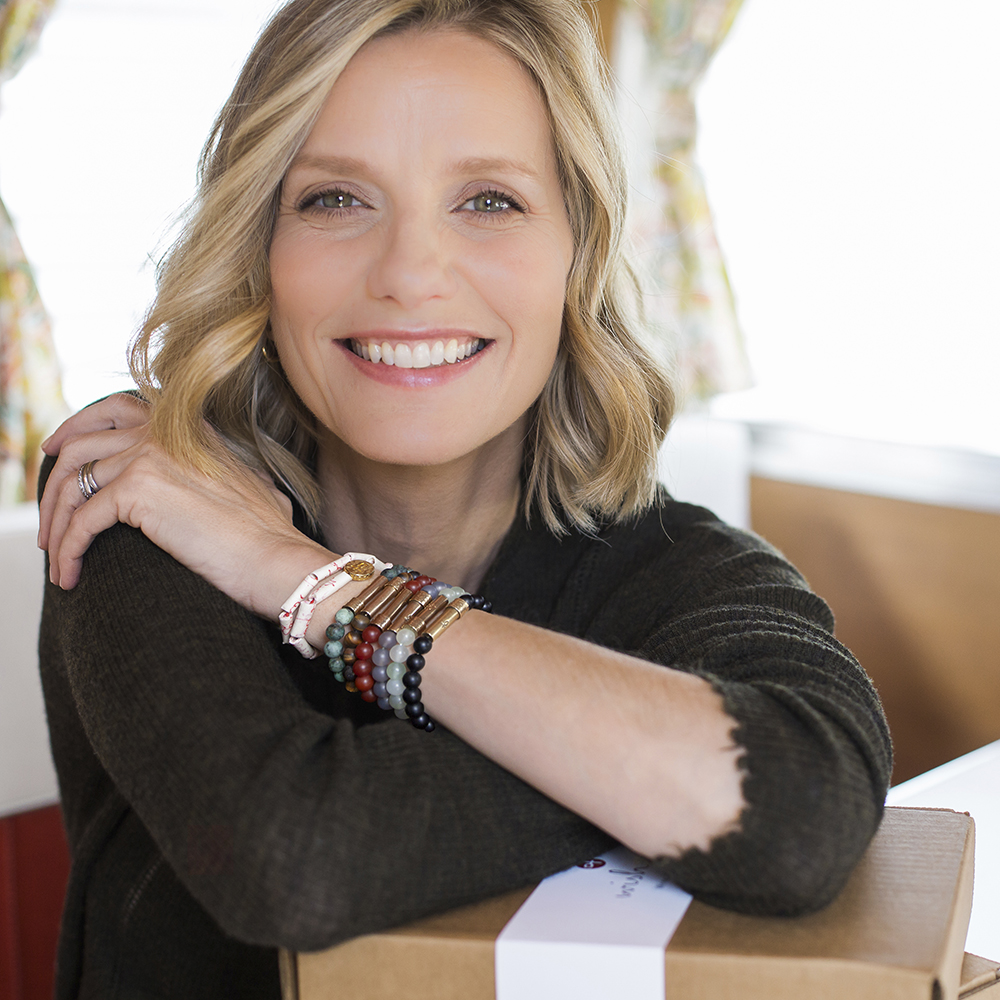 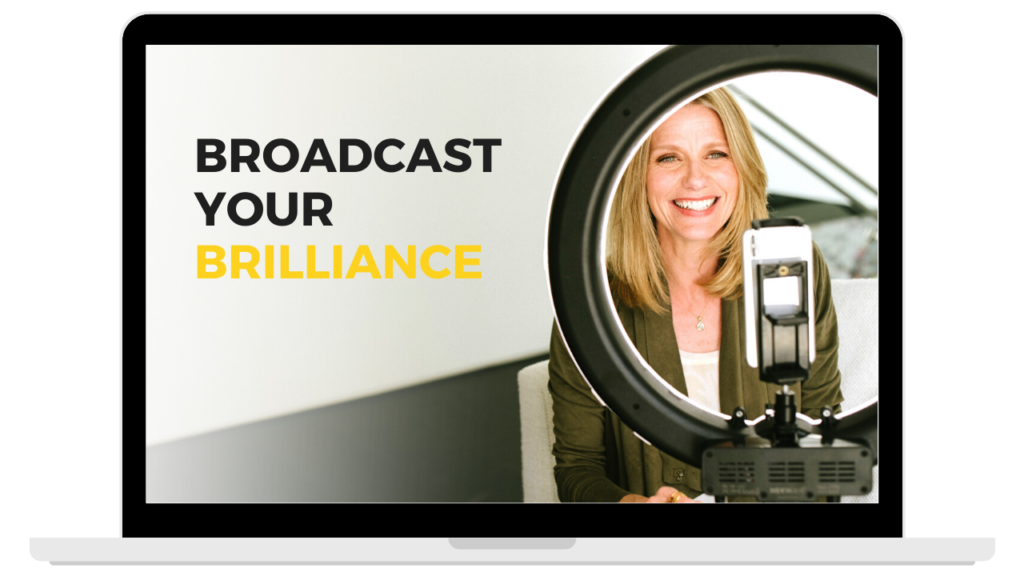 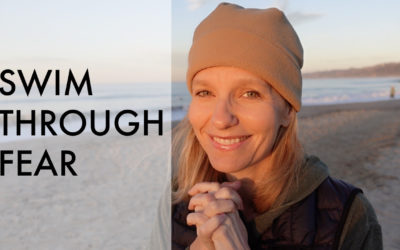 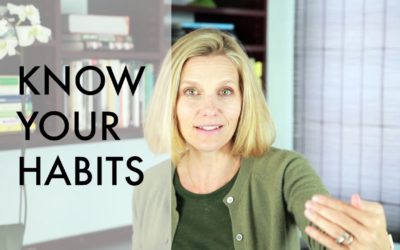 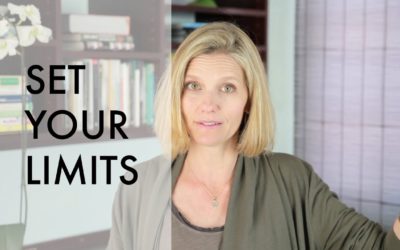